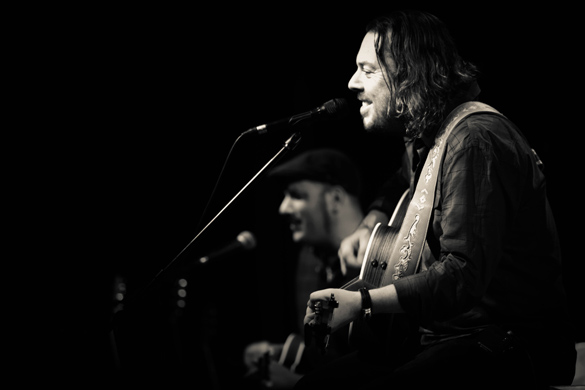 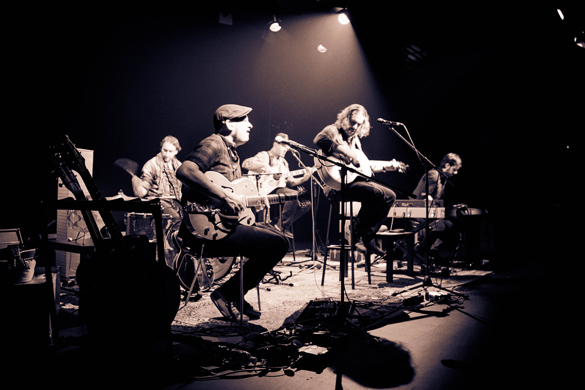 “Proud, magical and magnetic. It catches you without limits; it is the music to listen and enjoy. […] Remember, Sunshine, Till I Fall Till I Die or Kiss and Ride are songs that could’ve been written by our music idols.” (Andrés G. -Radio 3).

Zequi, born in Murcia, Spain, is a musician who fell in love with folk and american rock music when he was a child. He’s been writing and composing his own songs with a guitar since the 80s, during his stay in England, where he got inspired.

Zequi has built his own style through a wide musical palette and with the influence of some artists such as Van Morrison, Simon & Garfunkel, Joe Cocker, Neil Young, Nick Drake, Bruce Springsteen or Bob Dylan.

Back in Spain, after some years, he continued composing and struggling on until nowadays. This way, he dared and jumped into the pool, showing the poetry and the emotion of his songs, next to a band comprised of some of the best musicians of current picture in Murcia, such as Sergio Bernal (drums) or Sergio Valcárcel (bass). Zequi has always been undressing his soul thanks to English harmony, but also he bets on Spanish.

On the Road – Remember Tour (CD+DVD) was his first project, presented and lauded by music critics and the audience in Sala 12yMedio (Murcia) in the end of 2013.

Shortly after, in summer 2014, Zequi recorded his first EP Down to Earth, with five songs that were the starting signal of a national tour in Spain. It is called “small tour in small rooms”, but full of simplicity and quality, with the chance of playing in close places where people could listen to not only his personal, mature and pained voice, but also to the emotions of the band live and direct.

Taking off is the last EP, presented in Sala 12yMedio in October, 2016. It is defined as the jump to an unexplored road with no rules and no limits. This new sound, more crunch, will break with the last ones.